Sometimes when God says something to believers about His plans for their lives, they try to make them come to pass by their own efforts. When they do that, they can muddy the waters, so to speak. In other words, they can hinder God’s plan for them so God isn’t free to do what He wants to do. They need to just stay in faith regarding God’s plan and let God bring to pass what He has told them. To fulfill their part, they need to prepare themselves according to the Word and the Holy Spirit’s leading.

I muddied the waters of God’s plan for me more than once when I was young in the Lord. Sometimes when the Lord said something to me about my ministry, I would try to jump out immediately and do it. Every single time I did that, what the Lord told me to do didn’t work out right.

Now someone might think, Well, that just shows that the Lord didn’t really speak to you. But the Lord did speak to me; I just didn’t get the timing right, so I hindered God’s plan. 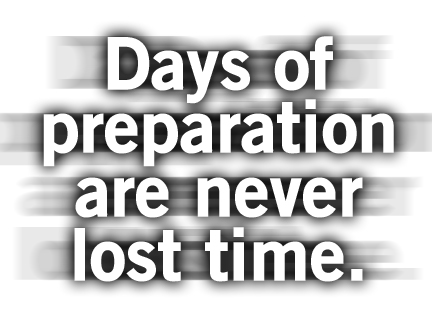 Jesus told me once when He appeared to me in a vision, “I’d rather you were too slow than too fast when you are trying to follow My leading. At least when you’re behind Me, you can still see Me out ahead of you. But if you’re too fast and you jump out ahead of Me, you won’t be able to see Me any longer, and you’ll get off track.”

I can give you an example from my own life of stepping out ahead of God. By the mid-1940s, God had already put in my heart much of what I am doing today in ministry. I knew in my spirit God had something besides pastoring He wanted me to do.

Don’t misunderstand me; God blessed my year in field ministry as much as He could. We had some good meetings, and people got saved and baptized in the Holy Spirit. But I knew I had stepped out prematurely into the next stage of God’s plan for me. So I backed up to where I had missed it and went back to pastoring.

Although God really had talked to me at that time about my ministry, it wasn’t time yet for those things to come to pass. For example, God’s timing for what He had put in my heart about going into the field ministry was five years later. (Some of what He told me came to pass much later!)

By the time five more years had passed, I had learned enough to say, “This time I’m not moving unless I get the witness in my spirit that it’s time to move.” So I continued to pastor my last church until the Holy Spirit quickened to my spirit in early 1949 that it was time to move out into the field ministry.

As I grew in the Lord, I learned not to jump out ahead of Him, but to just allow Him to bring to pass His purposes for me as I stayed faithful to prepare myself. I also learned to get not only the what of God’s plan, but to continue to pray until I also received the when and the how.

Over the years I’ve learned to operate that way in every area of my life. I don’t move until I get the signal from the Holy Spirit to move. When I get that signal and act on what God has told me, I have found that God’s plan always works smoothly.

I learned long ago not to try to figure out with my own natural understanding how and when God’s plan will come to pass. For instance, during my last three years of pastoring in the late 1940s, I waited upon God in prayer for hours and days at a time, seeking Him and His will for my life. As I waited upon God, I saw in the Spirit different aspects of my ministry. I had no idea how God was going to fulfill what He had shown me, so I just left the whole matter in His hands. And as I’ve been faithful to obey Him step by step, in His own time, He has brought to pass what He revealed to me.

God has prepared a plan for your life, but you aren’t always ready to fulfill the next step of that plan. So God will take whatever time is needed to develop and train you before He brings to pass what He has spoken to your heart.

Days of preparation are never lost time. There may be important lessons or truths that you still need to learn in order to successfully fulfill God’s plan for you. And it takes time to prepare and establish yourself in God’s Word (2 Tim. 2:15). 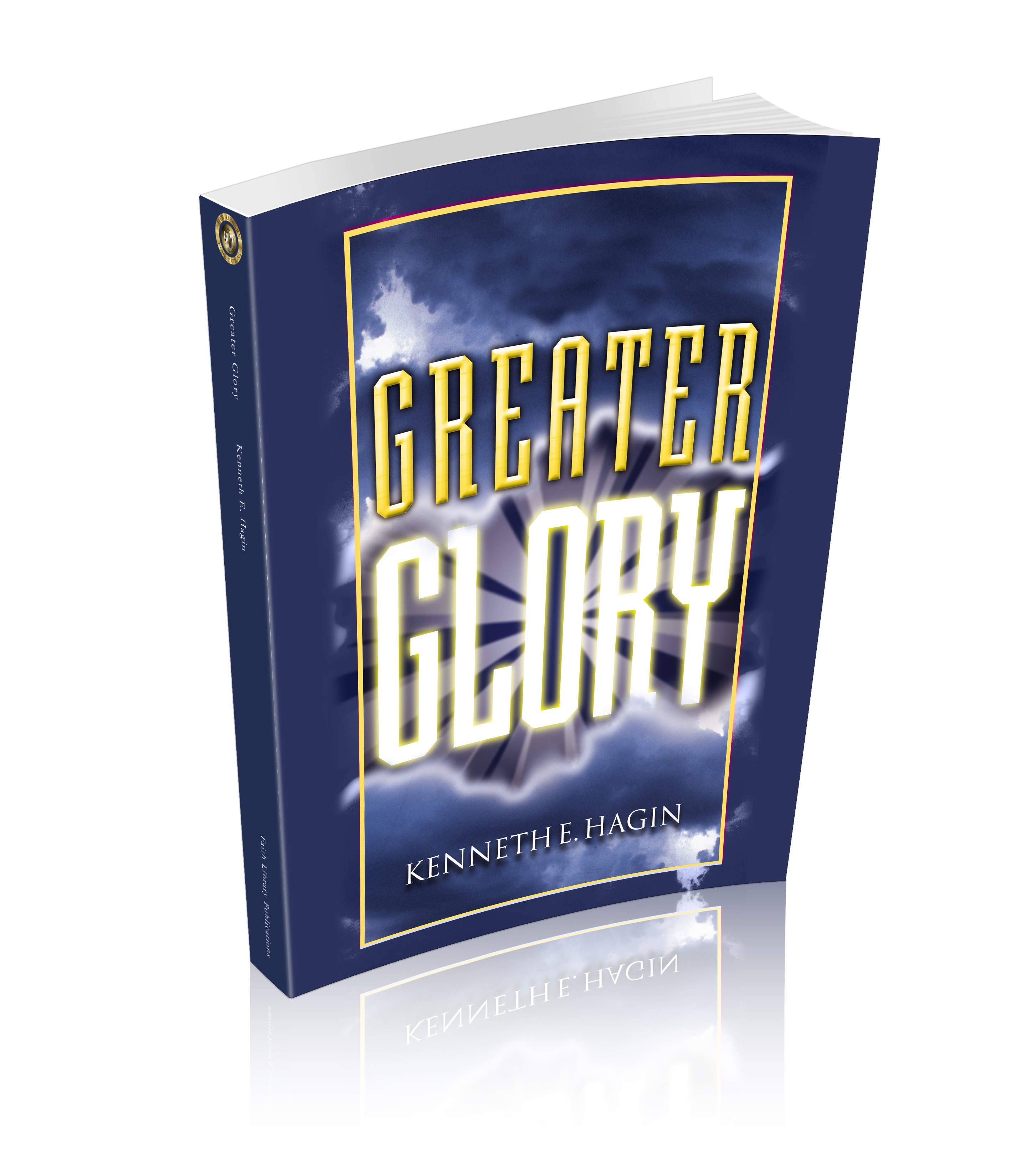 Rev. Kenneth E. Hagin's book Greater Glory teaches us how to praise and worship the Lord in the right way.