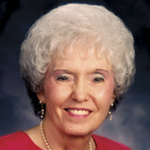 In the summer of 1938, the new minister, Rev. Kenneth E. Hagin, came to pastor my church in Tom Bean, Texas. He was tall, slim, blonde, and handsome—and all the single girls in the church were after him!

When Kenneth and I met, I hadn’t received the Holy Spirit, although secretly I had wanted to. During our courtship, Kenneth would always say to me, “I’d marry you tonight if you had the baptism of the Holy Ghost.” I would just smile. He married me anyway. I didn’t receive the Holy Spirit until after we were married!

On the fourth night after we were married, Kenneth and I were praying together with my parents in the living room. The Lord told Kenneth to lay his hand on my forehead, and I would receive the Holy Spirit.

The Lord had never said anything like that to Kenneth before. At first he was kind of hesitant. But after the third time the Lord had spoken to him, he lightly touched my forehead with his left hand. I instantly received the Holy Spirit and began speaking in tongues.

That same night, I sensed the Lord telling me that one day Kenneth would be gone. I thought it meant that he would die, so I pushed the thought aside. Ten years later when Kenneth went into the full-time traveling ministry, I finally realized what the Lord was saying to me that night.

I spent practically eight years all by myself while Kenneth was out ministering. The kids and I hardly ever got to see him during that time. When we did, it wasn’t for very long. Traveling full time in the ministry was a big sacrifice to make.

Kenneth wasn’t traveling out on the road just to be doing it. He would rather have been at home with us. But God said, “Go,” and he obeyed. He had to do what God had called him to do.

When you’ve got a message burning in your heart and you know what God has called you to do, you can’t sit still in disobedience.

Yes, God is merciful, but He can’t bless disobedience. We’ve got to be faithful to God’s Word and His will for our individual lives.

When you walk with God, sometimes He may ask you to do things you don’t want to do or that seem difficult or impossible. For example, Rhema Bible Training College became a reality in September 1974. But it was a project that both Kenneth and I hesitated to start.

The Lord had been dealing with Kenneth for some time to start the school. Training men and women for the ministry was to be a large part of Kenneth’s vision to take the message of faith to the world. But at the time he obeyed the Lord and began the school, we were not at all aware of the magnitude of what the Lord was going to do through it.

When Rhema started, we never dreamed it would grow to the size it is today. But God had His own plan. And He did it all. It wasn’t Kenneth and me. We were only God’s vessels. But starting Rhema was God’s plan for us.

When you obey the Lord and fulfill His plans and purposes, your ministry—whatever it is—will grow beyond all that you could ask or think.

[Editor’s Note: This article was adapted from the book The Price Is Not Greater Than God’s Grace by Oretha Hagin.] 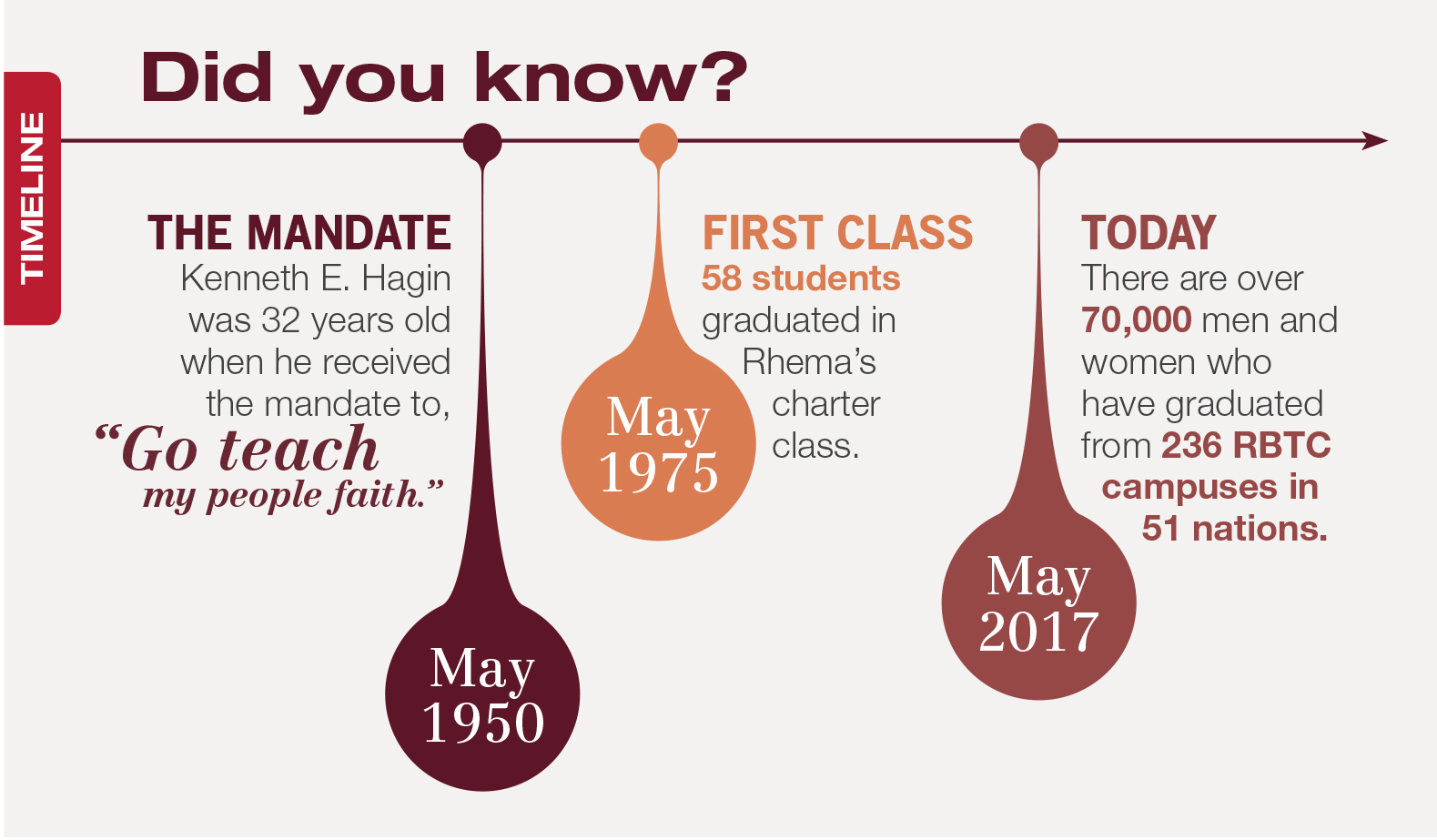 To read more of Mrs. Oretha Hagin’s warm and candid perspective of how God led her and Kenneth E. Hagin through ministry, order The Price Is Not Greater Than God’s Grace.