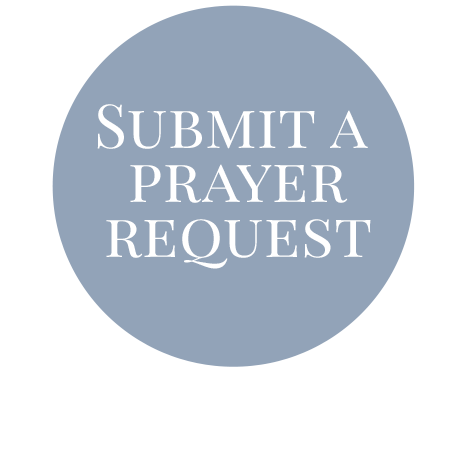 In Jerusalem, an empty tomb stands unguarded. This tomb represents something greater than our natural freedom. It represents the freedom Jesus Christ won for all mankind through His death on the Cross of Calvary.

As we remember the brave men and women who gave their lives so we might live in freedom,let’s also remember the freedom we have in Christ. And let’s walk in our complete freedom, both spiritually and naturally.

Below are some interesting facts about the Tomb of the Unknowns.*

*Information is taken from www.tombguard.org.

To learn more about the spiritual freedom that Christ wrought for you on the Cross of Calvary, see the expanded version below!

Freedom Belongs to You!

There is another flag that born-again believers honor. It’s the Christian flag, which displays a red cross in a field of blue on a white background. This flag also stands for freedom. Because of the redemptive work of Jesus, we can now live in and enjoy spiritual freedom.

Jesus battled Satan and stripped him of the dominion he held over mankind. Ephesians 1:22–23 says, “And God placed all things under [Jesus’] feet and appointed him to be head over everything for the church, which is his body, the fullness of him who fills everything in every way” (NIV).

We see from this verse that Jesus is the Head of the Church, and the devil is under Jesus’ feet. And since we are the Body of Christ (1 Cor. 12:27), Satan is under our feet as well.

I love to proclaim the freedom I have as an American, the freedom that was purchased on our own soil and on foreign battle fields by the blood of countless Americans.

I also love to proclaim my freedom in Christ. Because Jesus went to a place called Golgotha and laid down His life, His blood was shed so all mankind might be spiritually free. We’ve been redeemed from sickness, sin, and poverty!

This redemption is one of righteousness. Second Corinthians 5:21 says, “For he hath made him to be sin for us, who knew no sin; that we might be made the righteousness of God in him.”

Many people have their thinking mixed up when it comes to righteousness. They think that righteousness is some spiritual status they must attain. But that’s not true. Righteousness is “right-standing with God.” Anyone who has been born again through the blood of Christ is righteous. They are not going to get any more righteous than they are right now.

Growing in God and gaining more knowledge of  “who God is” has nothing to do with righteousness. You see, someone who just got saved is just as righteous as the person who’s been saved for 35 years.

Although righteousness has nothing to do with spiritual growth, it’s imperative that we grow spiritually. In fact, the Apostle Paul talks to us about the fact that we need to be weaned of the “milk” of the Word and begin “eating meat.” (Heb. 5:12.)

Like young children, Christians must also grow up. We must learn who we are in Christ and begin operating in the authority we have in Jesus. You see, Jesus did everything He is going to do. He obtained salvation, healing, prosperity, happiness, health, and peace for us. Now it’s up to us to walk in the freedom that was bought with His blood. If we don’t, the devil will steal it from us.

Remember, you are the one who controls your destiny. You’re the one who determines whether you live in peace and happiness or not. The determining factor is you! Not God, not the preacher, but you!

Decide right now that you are not going to allow the devil to steal what Christ obtained for you. Determine that you will walk in everything that God says is yours.

Stand up to the devil and say, “Satan, you have no authority in my life. I’m God’s property. God’s kingdom rules in my life.”

Colossians 2:15 says that Jesus disarmed powers and authorities and made a public spectacle of them. Don’t run from the devil anymore. The only power he has over you is what you give him.

As we remember the brave men and women who fought valiantly for our country, let us not forget what Christ did for us on the Cross. Let’s walk in our freedom, both spiritually and naturally and never let anyone or anything take it away.